Market is all green and the exchange rates have never been better. Find you promo or offers before making a transfer. 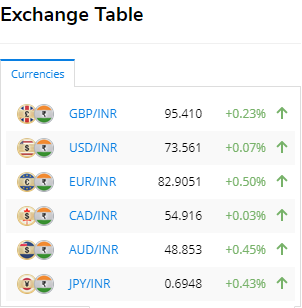 The rupee is weakening amid increasing fears that the coronavirus epidemic is hurting the global trade, which doesn’t bode well for India’s trade-reliant economy. Besides this, optimism at home has deteriorated due to the situation with Yes Bank, the country’s fifth-largest private sector bank.

The latter wasn’t able to raise the funds needed to provide against loan losses. As a result, the Reserve Bank of India has placed Yes bank under a moratorium, effectively taking control over it for 30 days and pledging to develop a recovering strategy for the lender. While working on the rescue plan, the central bank limited withdrawals of Yes clients to 50,000 rupees, saying that the lender’s financial position is worsening. The central bank explained in a statement:

“ The financial position of Yes Bank Ltd has undergone a steady decline largely due to inability of the bank to raise capital to address potential loan losses and resultant downgrades, triggering invocation of bond covenants by investors, and withdrawal of deposits.”

The bank has also gone through severe governance issues and practices that have resulted in the steady decline, the RBI added.

The central bank should act fast in order to avoid a general panic. If Yes bank fails, India’s already weak economy could suffer a lot.

“ The effect of Yes Bank’s collapse will be felt across all markets with Sensex, Nifty falling sharply, rupee weakening and credit markets becoming more frozen and illiquid. There could be a flight to safety to government bonds .”

Elsewhere, the sterling reacted positively to a jobs report from the Recruitment and Employment Confederation (REC) and professional services firm KPMG. The duo stated that the gauge of British companies’ demand for staff rose last month to 57.2, the highest since January 2019. The report is closely monitored by the Bank of England.

update: posting a separate reply to timestamp the update 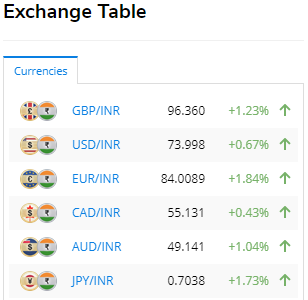 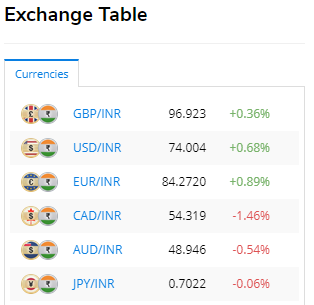