UK home secretary Sajid Javid published on Wednesday a much-delayed white paper setting out a new immigration system based on skills and talent, not where people are from.

It announces the complete removal of a cap on the number of work visas issued —the current cap is 20,700 per year — and ends the requirement for resident labour market tests by UK employers in which businesses have to advertise positions to UK workers first.

“We are taking a skills-based approach to ensure we can attract the brightest and best migrants to the UK,” he said, adding the measures would boost productivity and wages and the economy.

The new skilled work visa route, which will be open to non-EU and EU citizens alike, will have an annual salary threshold in the region of £30,000 and require sponsorship from an employer, as tier 2 visas do. But there will be no resident market labour test and the new skilled route will include workers with intermediate level skills, such as A level, not just graduates. Those who come through this route will be able to bring dependants, extend their stay and switch to other routes and settle permanently. 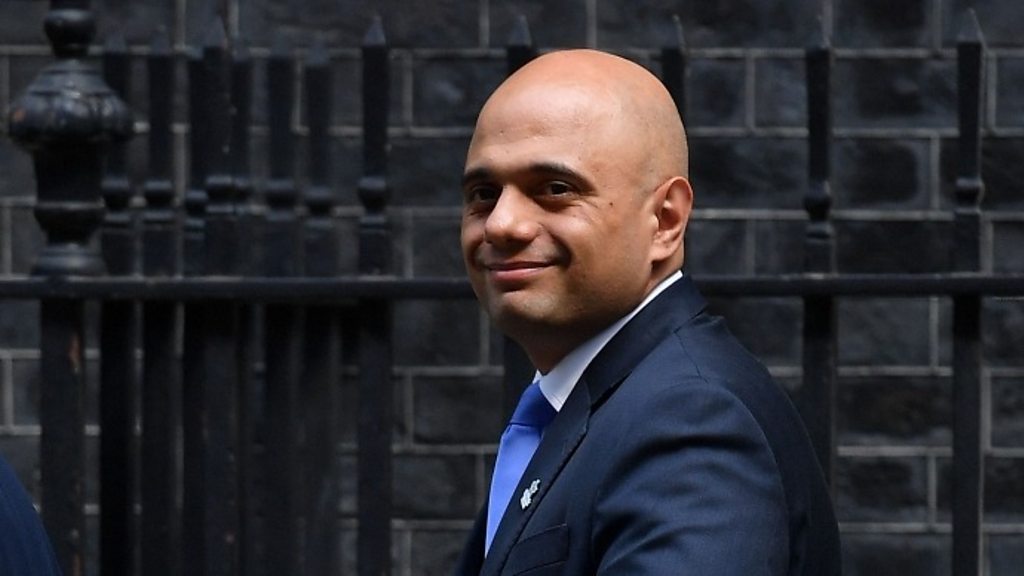 Tens of thousands of migrants could come to the UK to work for up to a year under proposed new rules.