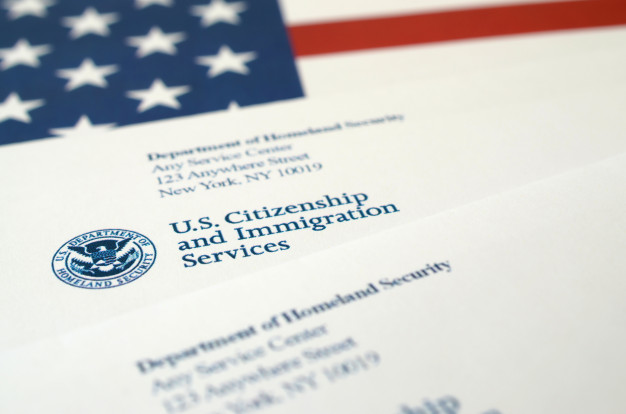 As many as 250,000 guest workers seeking a green card in the U.S.about 200,000 of them on H-1B visas could lose their legal status by the end of June, according to Jeremy Neufeld, an immigration policy analyst with the Washington D.C.-based think tank Niskanen Center. Thousands more who are not seeking resident status may also be forced to return home, he said. About three-quarters of H-1B visas go to people working in the technology industry, though the exact levels vary year by year.

The administration has taken a consistently hard-line stance on immigration and foreign-born workers. The number of non-immigrant visas issued in 2019 declined for the fourth consecutive year, to 8.7 million from 10.9 million in 2015, according to the State Department. Last month, the department closed embassies and consulate operations with little guidance to those who risk falling into illegal status. In-person services at U.S. Citizenship and Immigration Services, a unit of the Department of Homeland Security, have been suspended since March 18 and wont resume until June 4 at the earliest, a 78-day gap in service.

On April 20, President Donald Trump tweeted that he planned a temporary ban on all immigration to protect American jobs; the following day he announced an executive order blocking most people coming from outside the U.S. from receiving green cards for 60 days. This raised the threat of further disruptions for companies who employ many foreign-born workers.

The companies facing the hardest decisions, though, are those reducing staff in response to the pandemic. Some are choosing to furlough U.S.-born workers and fire foreign employees whose visas require them to be paid. Others are choosing to keep H-1B workers on staff to maintain their legal status, while firing U.S. workers. Theres risk in either approach, because employers who treat workers differently based on their immigration status expose themselves to potential discrimination lawsuits, according to immigration and employment lawyer Rebecca Bernhard, partner at Dorsey & Whitney LLP.