The OCI card gives people of Indian origin the privilege to travel visa-free to India besides almost all other privileges of an Indian national, except for the right to vote, government service and buying agricultural land. 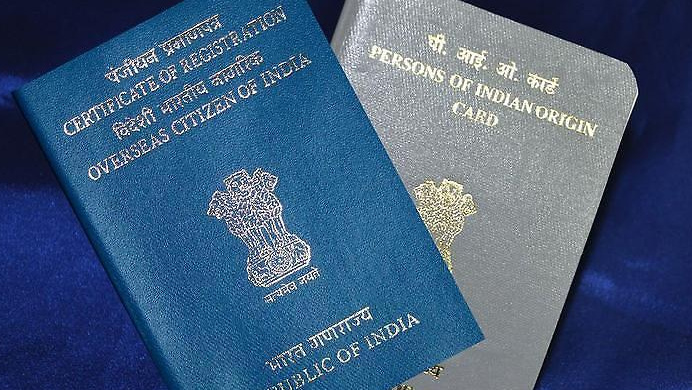 Click on the country to read the official statement/ news report from therein.

In December, the Ministry of Home Affairs' Foreigners Division issued an office memorandum directing the relevant government agencies and airlines that Overseas Citizen Of India (OCI) card holders not between 20 and 50 years of age and who have... 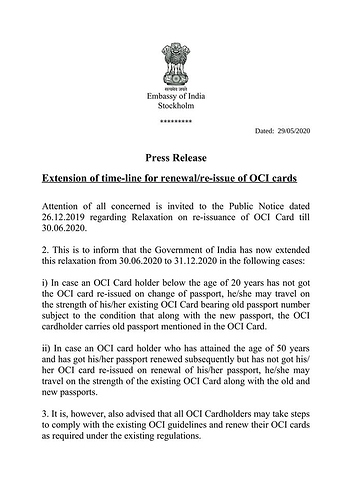