With most airlines such as Lufthansa and Emirates resuming operations and opening bookings, many are planning the long awaited trip to India soon. If you think that taking the risk and self isolation upon arrival is all you need, there’s more. 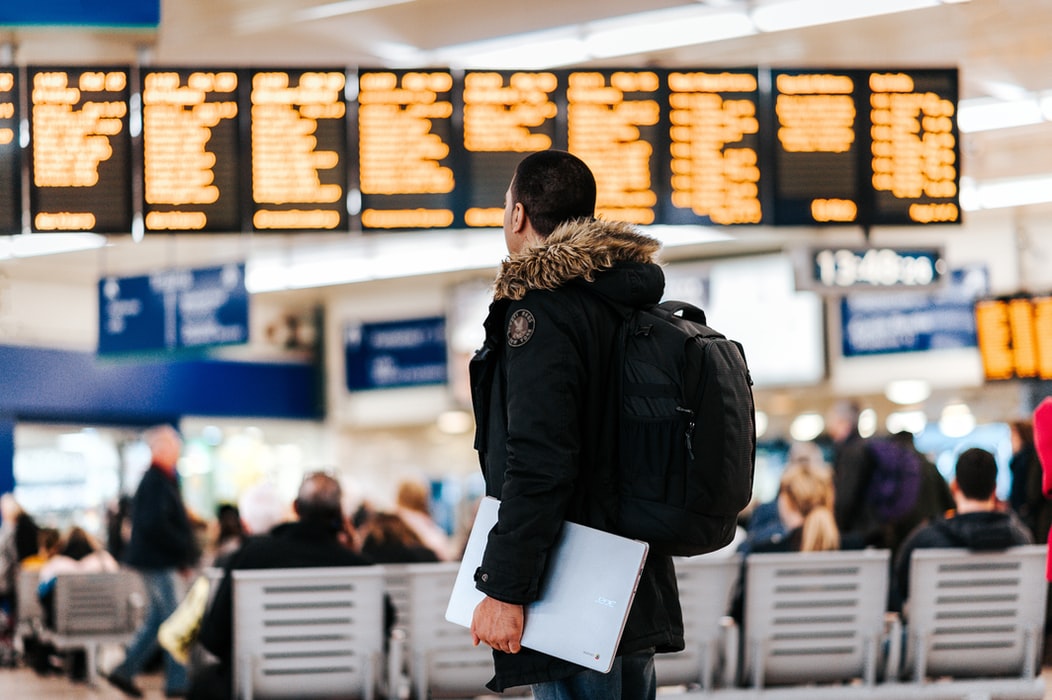 photo-1522199873717-bc67b1a5e32b1052×700 133 KB
Germany had earlier imposed a travel ban for all countries worldwide except EU member states, Schengen countries and the United Kingdom since March 17th and this was due to expire on June 15th. However, the federal government decided that its travel warning would continue to apply until August 31, 2020.

This said, Germany will lift the travel ban for European Union member states plus Britain, Iceland, Norway, Liechtenstein and Switzerland from June 15 as long as there are no entry bans or large-scale lockdowns in those countries. There will be separate pieces of travel advice for given regions.

So, if you think a summer holiday in EU is possible, that maybe a question too. Countries like Spain and Norway still have entry bans in place. Austria is lifting the requirement to have tested negative or undergo a two-week, self-isolation for 31 more countries on June 16, leaving them in place only for Sweden, Spain, Portugal and the U.K. Controls on flight arrivals from Spain will be maintained until June 21, he said. U.K has a Compulsory Quarantine in place from 8th June onwards. So it’s best to be aware of the country’s travel policy before planning any trip.